PacMan fleet is a self-sustained ship that can collect plastic waste in the seas and oceans. The waste is treated onboard and turned into energy.

This needs to change immediately. The present way of handling plastic is killing our planet.

The PacMan fleet, a global initiative driven by iCollect, is a concrete solution to address the floating plastic catastrophe. PacMan is a new approach to collect plastic waste at sea and recycle it on-board using innovative technology. Our PacMan fleet will therefore be the first ever entity to remove plastics from the ocean while being largely self-sufficient, all with minimal impact on marine life and minimal carbon footprint. Our mission is to battle the plastic pollution as well as raise awareness about the situation to cause a significant change.

The PacMan fleet will collect plastic from areas with high-density pollution, sort it and recycle it onboard by using our own waste-to-energy treatment system. The energy produced from the recycling process will be stored in the form of compressed air. Our compressed air system converts the energy into 100% clean fuel ready to be used by generators and engines powering the whole boat’s machinery. 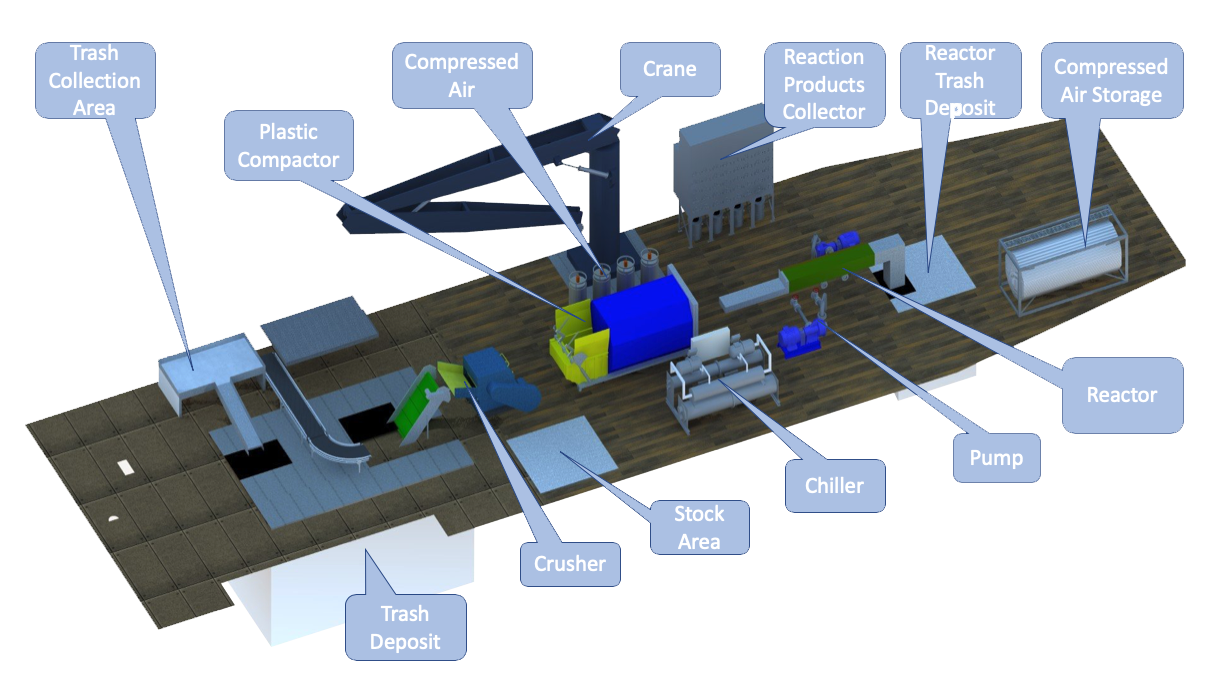 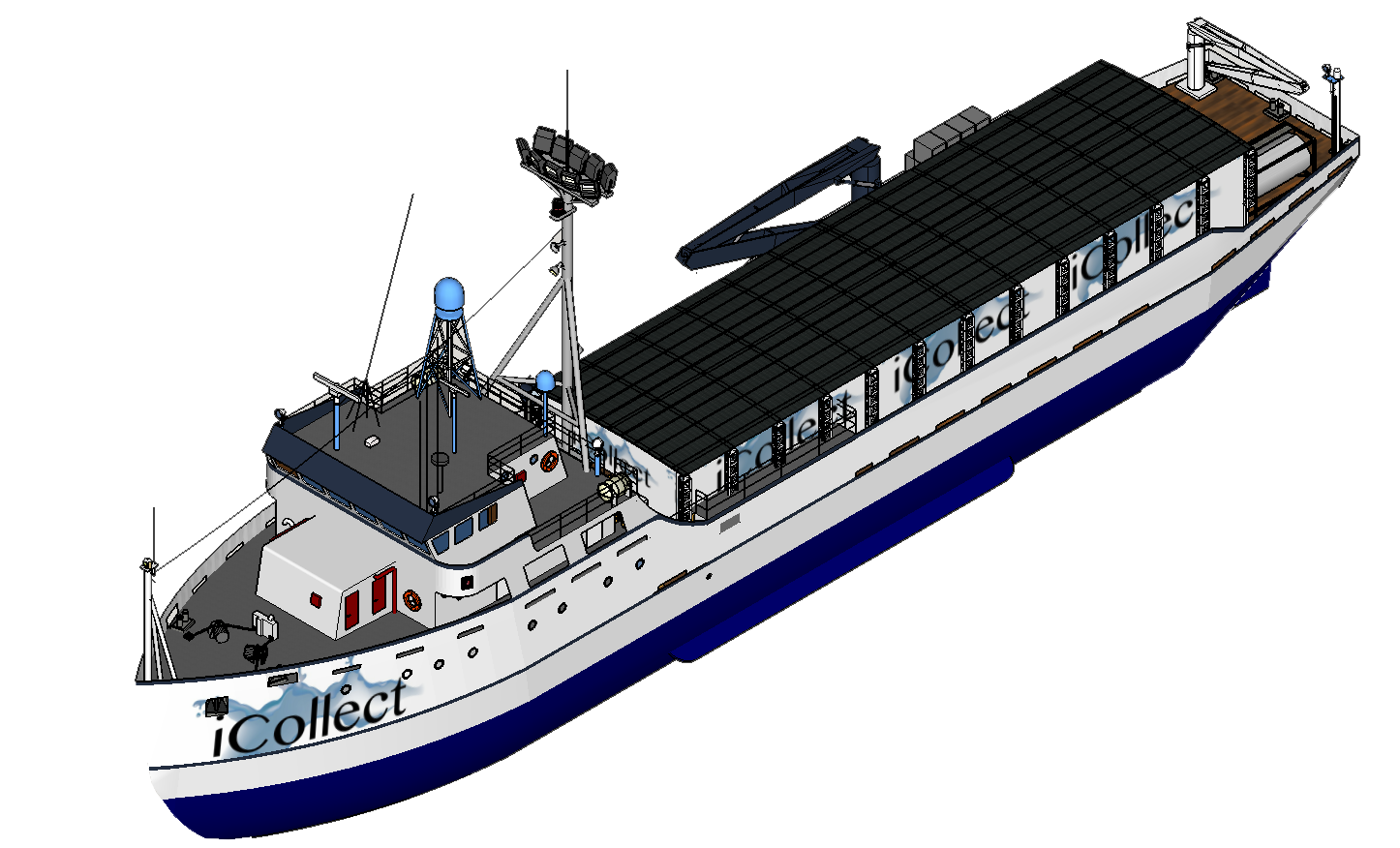 The PacMan fleet will have a standardized protocol to approach the plastic waste in order to perform the maneuver in the most sustainable way. During navigation hours and plastic collection, there will be a team of observers & researchers on board following the protocols developed by marine biologists and environmental scientists to ensure no damage is being made to marine wildlife while developing highly valuable scientific research. Moreover, engineering research will be going on at each PacMan to continue developing high quality technology for marine applications such as clean air engines in a maritime environment.

The PacMan works in 4 steps:

Pick up the plastic from the ocean (following environmental protocol to avoid damage of marine species);

Waste destruction will generate energy – energy to run engines, generators and treatment chambers, ie. energy for PacMan to operate. The output of the recycled and treated plastic can be utilized both as biofuel or compressed air; 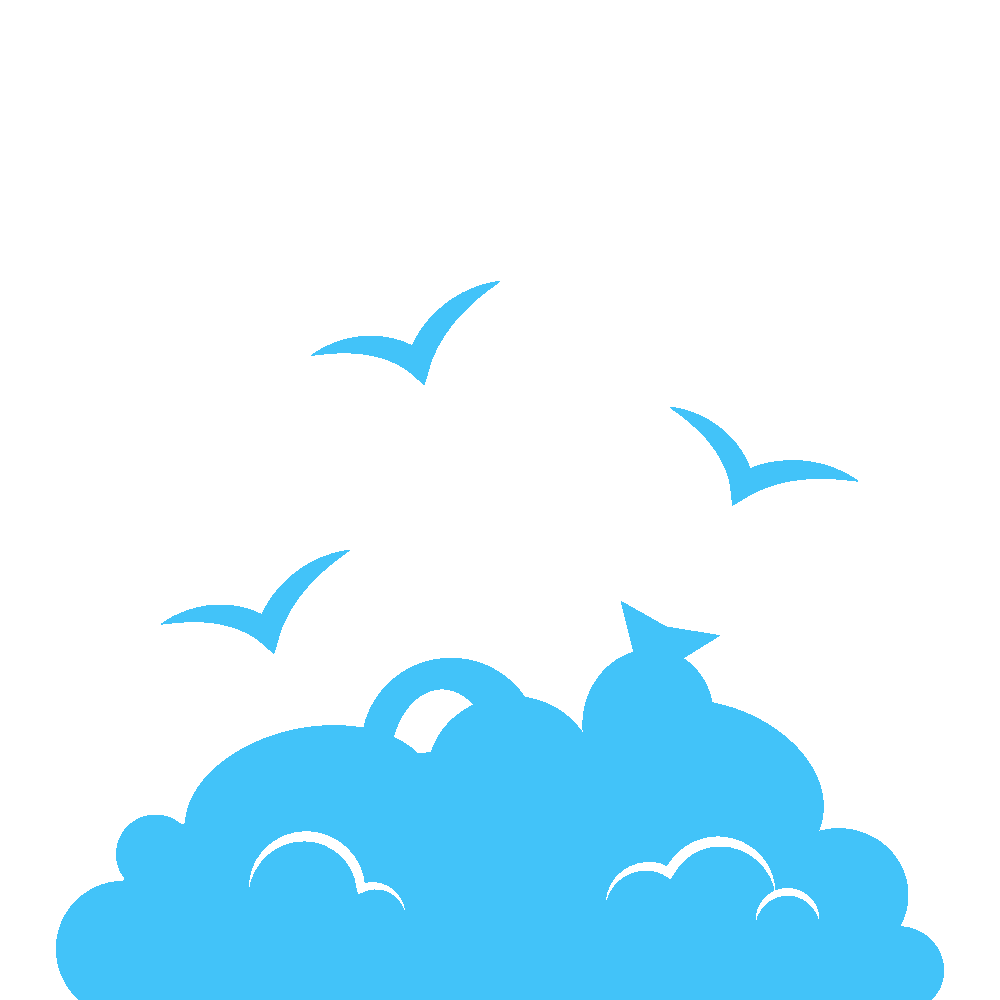 Recover the plastic from the ocean avoiding wildlife being harmed in the process. 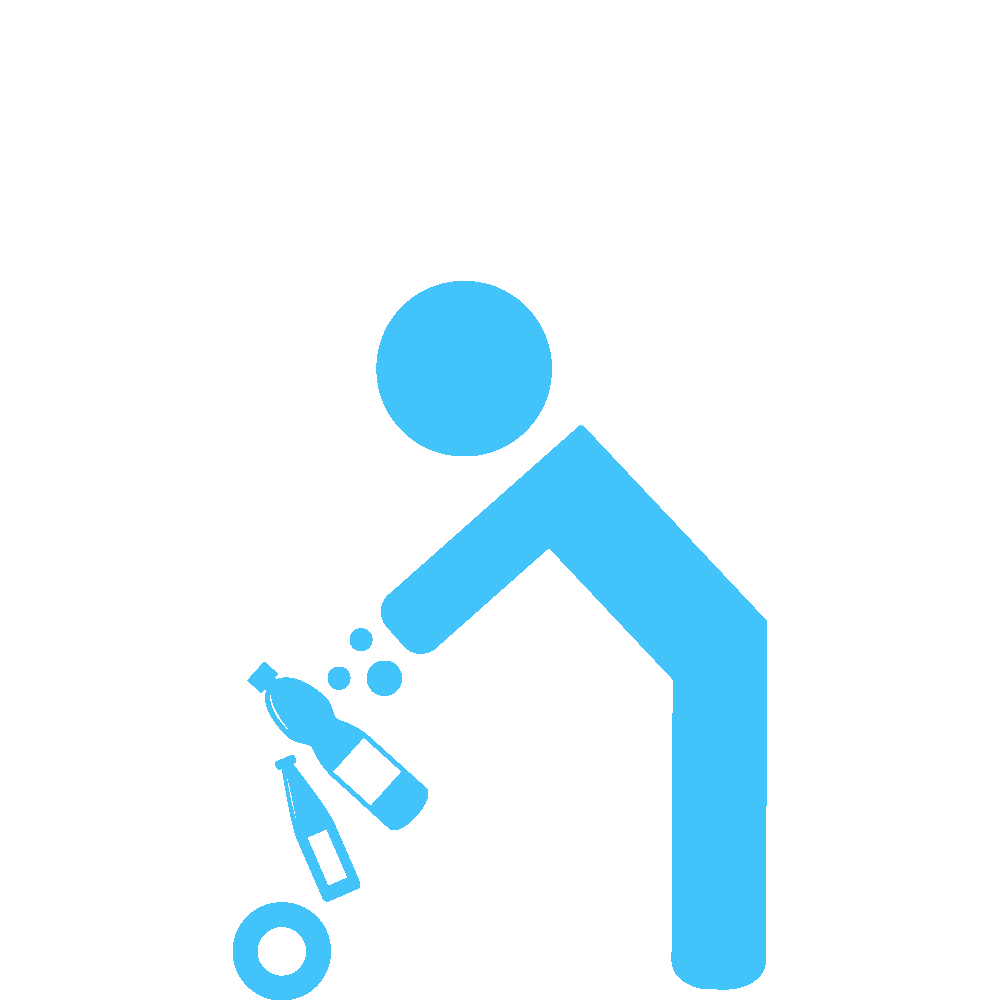 The waste will be dried and separated into its different types 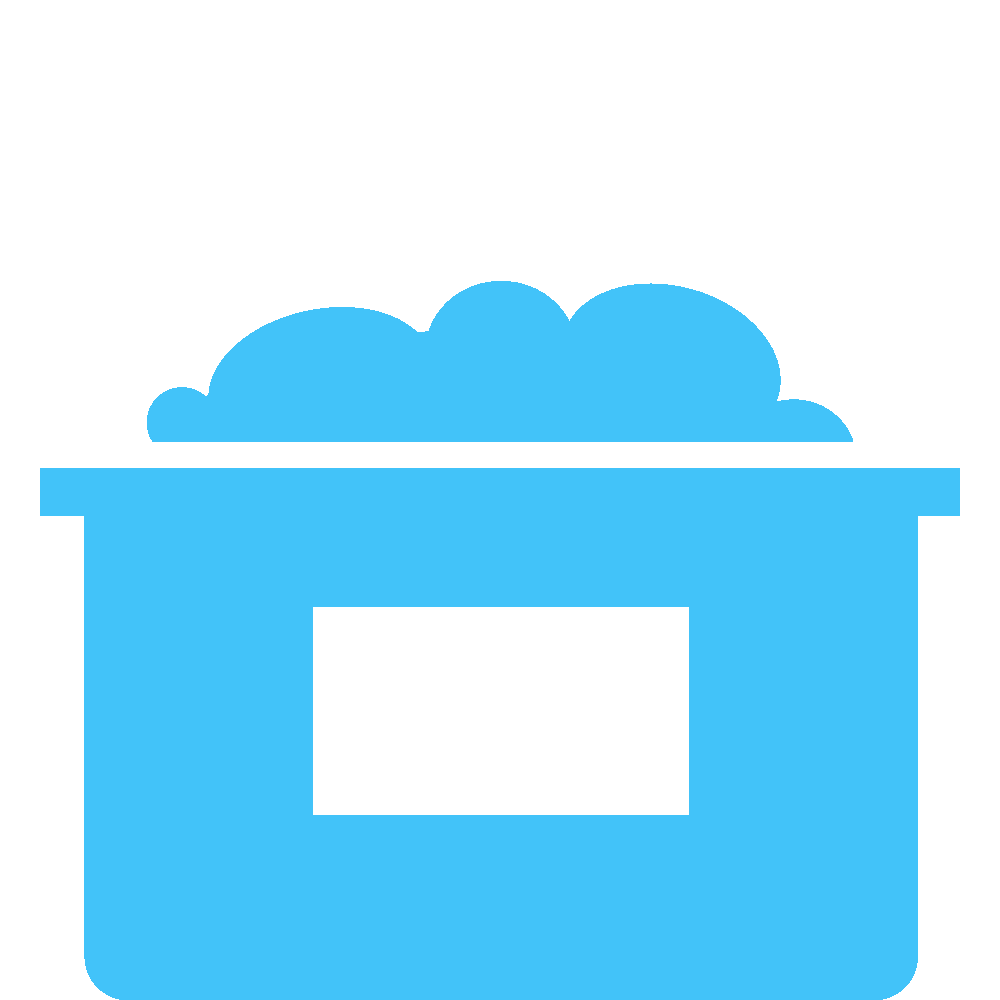 Innovative technology will recycle the plastics in the most secure, efficient and environmentally friendly way 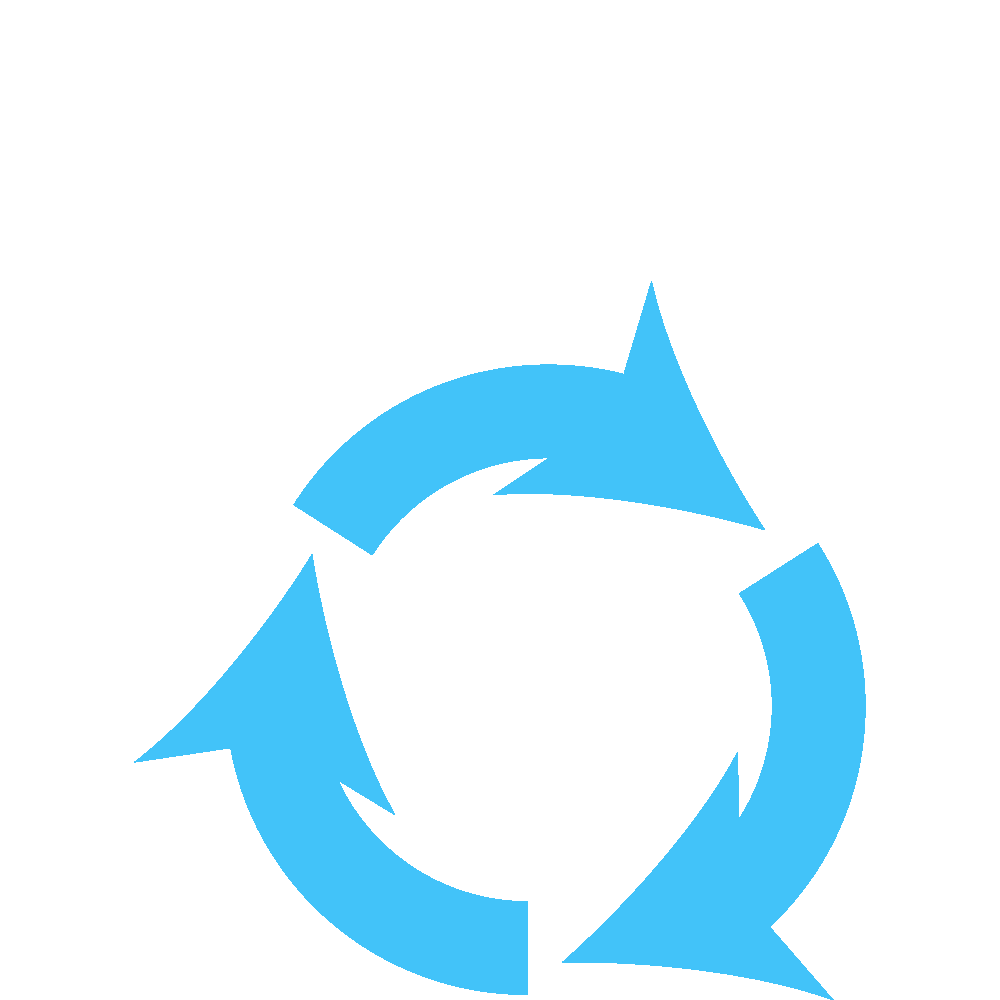 During waste destruction, energy will be generated and together with solar panels it will be used by PacMan boats during the operation

The basis of the PacMan fleet is to transform old boats that used to provide other services into PacMan boats. We are designing the system so it is possible to build it on any ship with large open spaces with an estimated refurbishment of 3-6 months to get the ships operational. This is done to achieve both implementation speed and financial gains. The system is modular and also should be easy to replicate.

The first two PacMan ships are under construction for stating operations during summer 2019. The ships will be fully operational in collecting and treating the plastic waste but, will also function as an R&D/optimization and communication platforms for raising support in reversing the global plastic situation. They will be visible and present in most major costal and marine events, to create and raise awareness of both the PacMan movement and our partners.

After PacMan 1 and PacMan 2 our idea is to keep increasing the fleet with bigger and larger boats in order to have more storage capacity and will start collecting plastic from each of the five garbage patches. Starting in 2021 we want to implement the major step in our PacMan fleet to include 5 tanker chips which will be stations in an ocean gyre in order to work as a main treatment center. 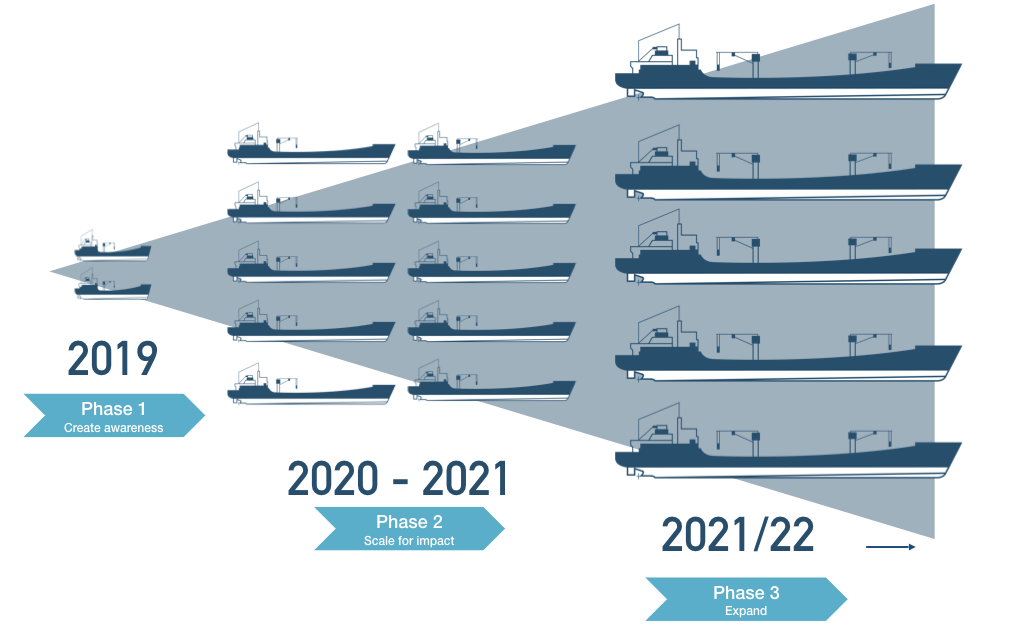 PacMac1, will tour the Mediterranean and other European harbors as far up as the Baltic sea during summer time. It will collect plastic and reduce its concentration, but also create awareness and visibility for iCollect and our sponsors and partners. PacMan1 aims to attend all major events, in coastal cities and on islands. In these locations PacMan1 also becomes a platform for our sponsors to host events for promoting their work and participation in the fight against pollution.

PacMan 1 shall also be a brand feature to be used for our partners’ communication regarding their sustainability efforts in different locations. The aim is to create a positive return value back to our sponsors, both in form of visibility but also sharing the results of research and progress.

During wintertime we will do the same but across the Atlantic Ocean, mainly in the Caribbean.

PacMan 2 will be stationed out of Hong Kong (China). As Asia is one of the biggest sources of plastic pollution worldwide, this is our second area of priority to start this coming year. Due to a rapidly growing population and the vast number of rivers, the Asian coasts are producing more than 10 000 metric tons of plastic waste per year. This is a large source of waste ending up in the oceans.

PacMan2 will, in the same way as PacMan 1, be used both for collection and treatment and for participation in major relevant events. 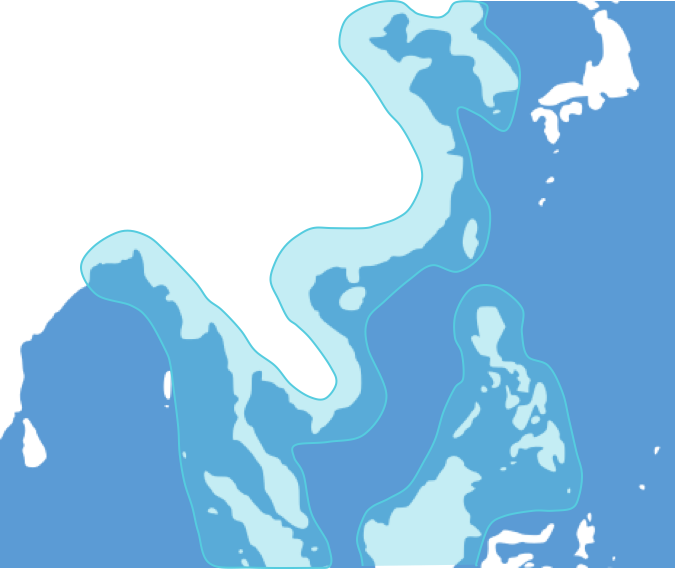 Based on data and experience from PacMan 1&2, the second phase of PacMan boats will operate on improved technology and perform specific protocols for the new areas. With greater capacity, our technology will then be adapted and installed into 10 new boats. These boats will be bigger in size being able to collect, store and recycle a greater amount of plastic. They will increase the efficiency of the PacMan fleet and also accelerate the payment of the plastic debt.

These new 10 PacMan boats will be solely industrial and will extend the operation areas:

• 2 serving support to PacMan 1 in Europe and PacMan 2 in Asia;

• 1 more in the areas around Indonesia;

• 1 in the Caribbean Islands;

• 1 to each principal gyre, to start attacking them and collecting data for Phase 3;

The 5 PacMan tankers, sent to each of the big ocean gyres, will stay in situ at all times. Smaller ships (feeders) will collect the plastic from the ocean’s surface and transport it to the big tanker ships for fully effective recycling of the waste and storage of the energy as compressed air.

Each tanker will produce much more energy than it consumes and will therefore produce different residuals in form of energy as compressed air and possibly biofuel, as well as plastic pellets for recycling purposes.

The compressed air energy will be sold to small neighbouring islands to replace polluting diesel generated power. Medium sized boats will transport tanks of compressed air to the islands, and simultaneously function as support/supply ships for the operation. This will create a circular multipurpose structure benefiting the island through cheaper and cleaner energy, as well as creating value to the plastic collection operation.

The fleet will be expanded in each gyre until we get high impact and high reduction rate of plastic. 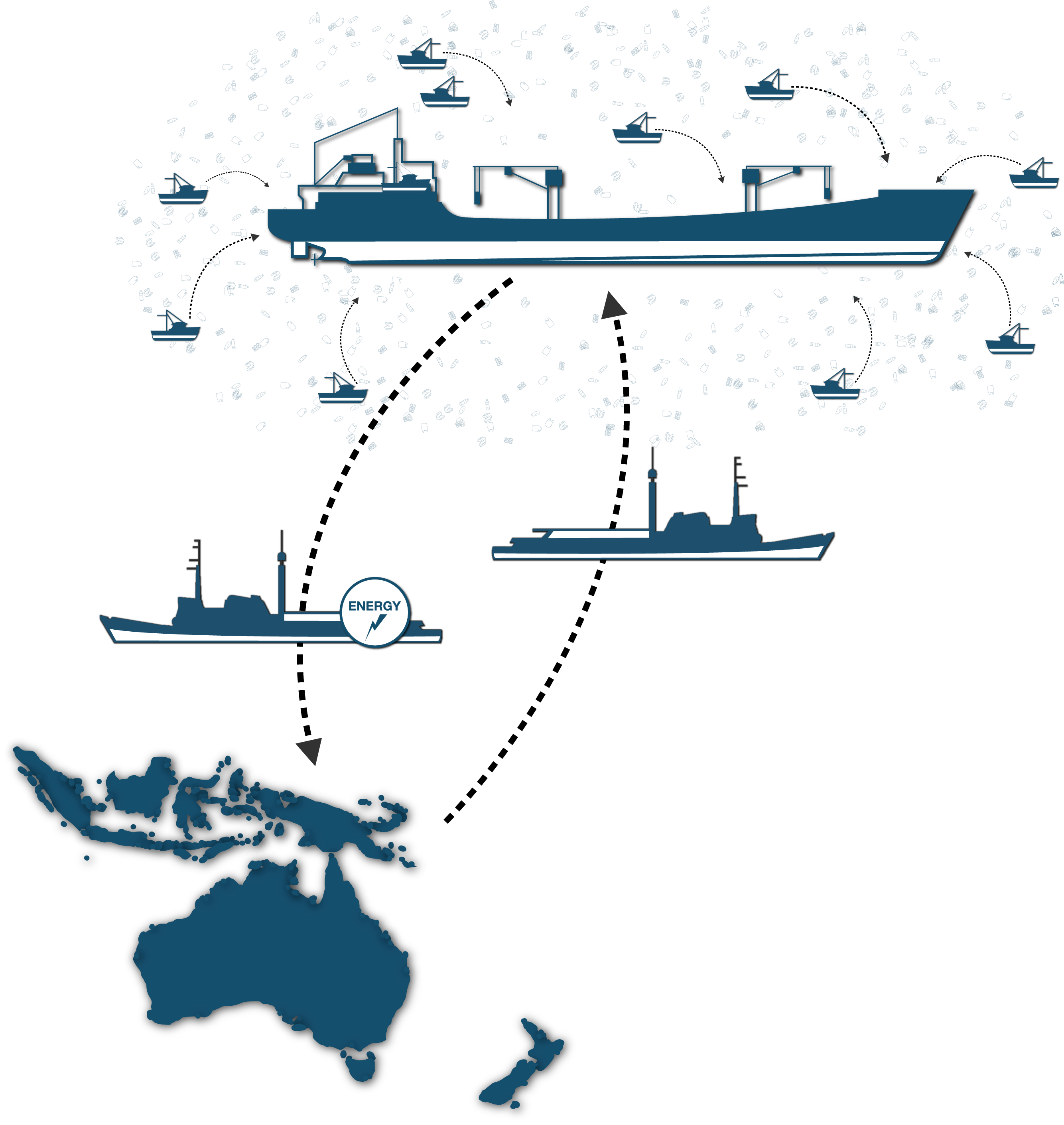 PacMan in the Future

The ship, whose main purpose is collecting waste at sea and transforming it to energy, can also become a collection center for larger ships that cannot dispose of their waste in smaller ports or that want to unload their accumulated waste during navigation.

Helping the sea breathe by eliminating harmful waste from the marine ecosystem is our first goal, but platforms to facilitate the disposal of waste from recreative and non-recreative vessels have to be developed, as well as waste collection where it does not exist today.

The technology used in the PacMan fleet can be extended to any kind of ship by installing the recycling waste to energy plant on them. This can have positive impacts in the near future as this would mean that big ships, such as cargo ships, could use their own waste to run the boat’s engines without having to use fuel and therefore reducing the impact on the marine environment. 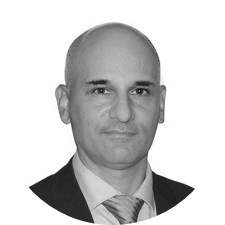 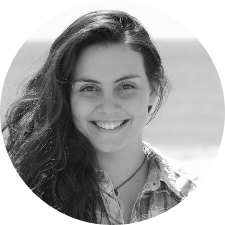 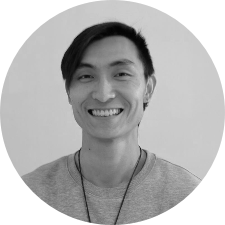 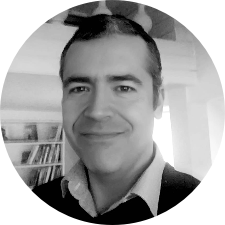 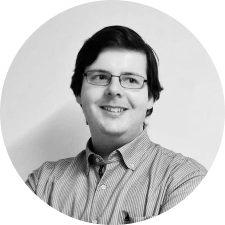 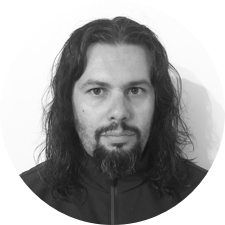 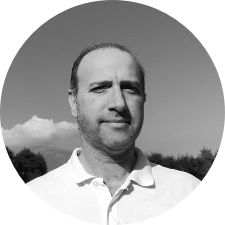 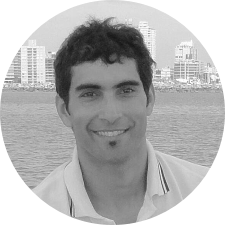 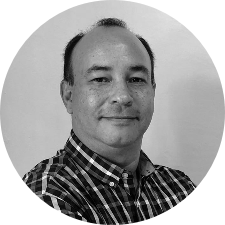